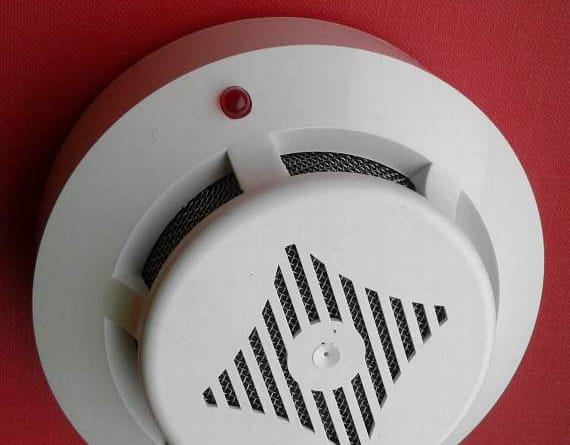 Home Office data shows Hampshire Fire and Rescue Service responded to 16,089 call-outs in the year to September – down five per cent on a year earlier.

The false alarms to the service last year included 240 deemed ‘malicious’ – such as fake or hoax calls.

But the largest proportion of false alarms occurred because of faulty equipment, such as broken fire alarms and smoke detectors.

In Hampshire, 5,243 call-outs were made for this reason, accounting for a third of all incidents attended by the area’s firefighters last year.

A further 2,222 false-alarm calls were made in good faith – where the public believed that a fire may have genuinely been taking place.

Unnecessary call-outs can be costly and time-consuming for emergency services.

The National Fire Chiefs Council (NFCC) said a false alarm is attended to almost every 90 seconds in the UK and can cost up to £450, taking resources away from genuine emergencies and increasing the service’s carbon footprint.

Paul McCourt, who leads on tackling unwanted fire alarms at the NFCC, said owners of commercial properties, which are to blame for many false alarm call-outs, have a “wider social responsibility” to deal with them.

He added: “By ensuring correct and compliant alarm design and maintenance they can help reduce the number of unwanted fire signals.”