No joy so far in police search for new base 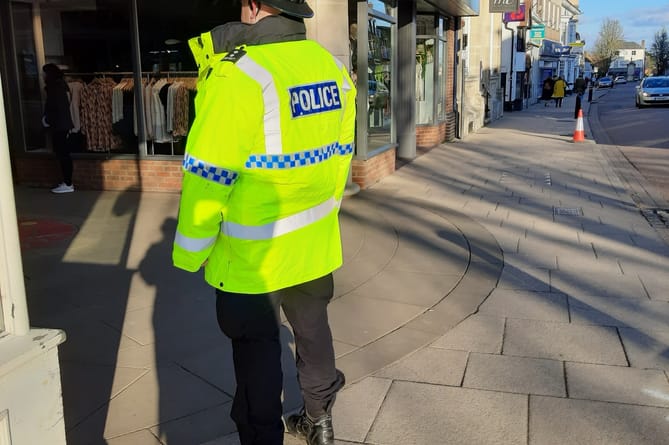 POLICE have admitted Petersfield has suffered since the Response Team moved to Alton, and also that no new location has been found for officers to relocate to, once Penns Place closes.

The East Hampshire District Council office complex is set to close later this year when the authority moves to the New Barn office block in Bedford Road it owns.

Unless a new base is found before then, the Butser Neighbourhood Policing Team could find itself homeless for the second time in less than six-years.

At its annual meeting, Petersfield Town council heard nowhere suitable in the town had been found so far.

Sergeant Jason Holford said that several very central locations had been looked at, including the former Heidi’s Patisserie in The Square, but none were viable.

He added: “It is recognised a location in the centre of town would assist with police visibility.”

He also said the town had suffered after the response team transferred to Alton about the time the police station in St Peter’s Road closed in the summer of 2016.

The then-Hampshire Police and Crime Commissioner Michael Lane said the new offices at Penns Place wouldn’t be open to the public, and as a result there was no need for officers to be town centre-based.

Officers were relocated to Waterlooville so a costly police suite at Penns Place could be completed – both police and council refused to say how much it cost, or what the rent was, claiming business confidentiality.

Showers needed to be plumbed in and an interview room and offices, as well as a team room, installed, and the suite made secure.

The police suite finally opened around May 2017, about eight months late, the opening was delayed after it was realised there were no secure phones lines to Penns Place and one had to be laid from the town centre.

Now it appears police are reversing the out of town policy in favour of a central location.