Vic’s Music Matters: Plenty of good music – and dancing too – across the area this week 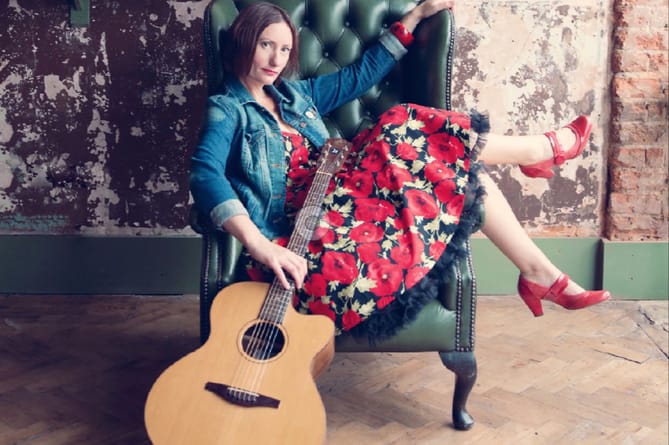 THERE was great musical camaraderie at Open No Mic at the Lion Brewery, Ash, on Sunday afternoon hosted by Mike Krabbers.

It’s an unplugged session where performers sit in the round and take turns to play a tune. It’s each third Sunday of the month in the Stable Bar. Non-players are always welcome to enjoy the music.

Feel free to email me at [email protected] with any gigs Herald readers might like as I am sure there are many I am unaware of and live music always needs support.

Hundreds of drink-drive casualties in Hampshire over three years

Portsmouth Hospitals Trust: all the key numbers for the NHS Trust in June

Hampshire Hospitals Trust: all the key numbers for the NHS Trust in June

Southern Health: all the key numbers for the NHS Trust in June

Sunday is also Mother’s Day and I am delighted my Vic Cracknell Swing Band will be playing well-known swing, rock’n’roll and Latin classics at The Mill, Haslemere.

Jazz At The Ivy Room is back at Bourne Club, Farnham, on Friday, April 1 with Pete Long (clarinet) and Anthony Kerr (vibes) joining the house trio for an evening of music by the legendary Benny Goodman.

The Haslemere Fringe Festival have announced the April line-up for the Haslemere Fringe Sessions, which promotes local emerging and original talent. Taking place at the Shottermill Club on Saturday, April 2, it will include performances by three live bands followed by a DJ set. The April line-up includes 18-year-old singer-songwriter Hollie Hunt, popular Indie rock band Armstrong and finally Tom Baird, a talented musician and singer-songwriter I have known for some time from my Vic’s Buskers open mic nights.

Tickets are £5 (£3 for club members). Tickets for the 2022 Haslemere Fringe Festival are also for sale at www.haslemerefringe.co.uk

Brian Player continues his folk, roots and acoustic music show each Tuesday at 8pm on Wey Valley Radio based in Alton (101.1FM or online at www.weyvalley.uk)

Send listings and any events or new music releases you would like me to feature to [email protected] A good photo is also useful.