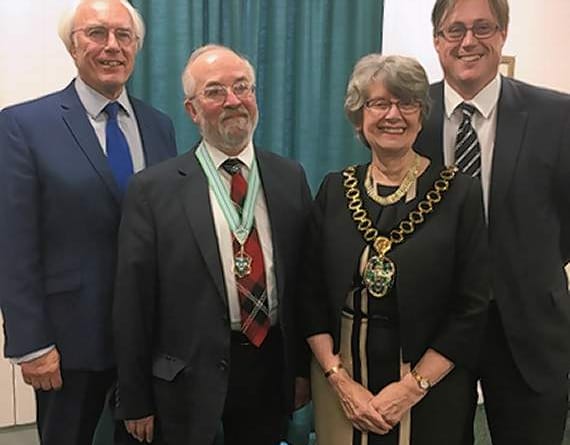 A NEW leader and chairman of East Hampshire District Council (EHDC) were chosen at the council’s annual meeting on Thursday, May 18.