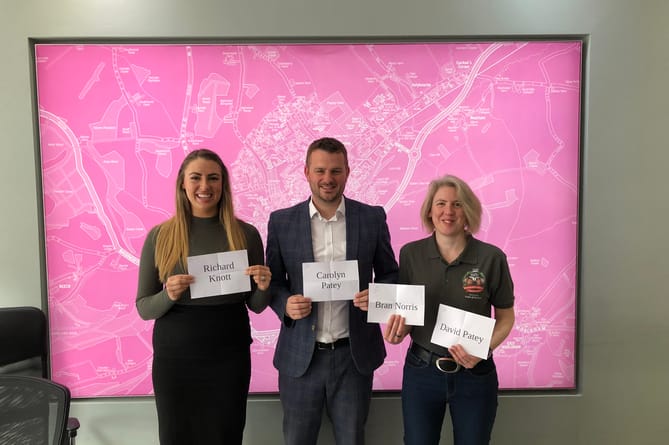 THE PLATINUM Jubilee will be the perfect excuse to toast the Queen when the Alton Beer Festival celebrates its 20th anniversary at Alton College on June 3 and June 4.

Doors open for Friday evening’s session at 7pm, and drinkers will be able to dance the night away with local band Belter.

Saturday’s session starts at 11am, running all the way through until 6pm, and there will be a mix of entertainment from local musicians including Call Me Ishmael, Joe Murrell and Blue Eyed Soul.

A team of beer curators have been carefully selecting familiar names as well as some new beers to ensure there is something for everyone to enjoy. The 8th Alton Scouts will flip burgers and sausages to raise money for their activities, Saf’s Kitchen will do an Indian curry and nibbles will be available from Kate’s Lite Bites.

All profits from the Alton Beer Festival go to local charities and since 2002 it has raised more than £240,000. The trustees would like to thank everyone for their support and generosity.

Last summer the Alton Beer Festival organisers, in conjunction with Alton Town Council, put on a Beer Market and launched the Alton Beer Mile. People were given a collector card and encouraged to visit each of Alton’s pubs on the route over the course of the next few months, and those who filled the entire card were entered into a prize draw.