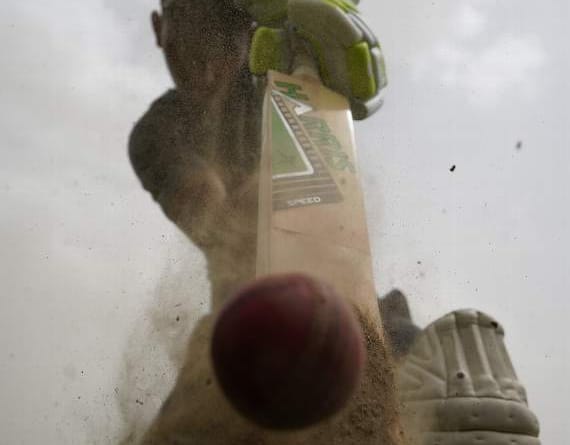 LIPHOOK and Ripsley are now within touching distance of promotion back to Division 1 of the Southern Premier Cricket League after a nail-biting four-wicket win against fellow promotion candidates Ventnor on Saturday afternoon.

Liphook now require only one point from their final game to secure promotion, and a win next week at Bashley will secure the Division 2 title.

After a delayed start because of the weather, Liphook captain Sean Burton won the toss and elected to field first in bowler-friendly conditions.

Liphook started well with the ball, Joe Randall removing Mark Fletcher with only three runs on the board. Anthony Alleyne joined Rob Snell at the crease, and the pair put on 60 for the second wicket before a delivery from Charles Janczur found the edge of Snell and was caught behind by stand-in keeper Chris Martin.

Barlow is the star as Petersfield earn victory

Skipper Burton brought himself into the attack along with the ever-reliable Ryan Covey, as Ventnor slipped from 85 for two to 117 for seven. The big wicket then came when a superb piece of fielding by Randall saw Alleyne run out for 79.

Covey (four for 25) and Burton (three for 35) mopped up the tail as Ventnor were bowled out for a respectable 162.

Covey was the first to fall for 14 by a fine slip catch by Russell off the bowling of Sam Read.

Amis soon followed for eight, and when Suman Ganguly fell for 32 Liphook were 77 for four.

George Neave and Giles Cover added 58 runs together before Neave departed for 24.

Martin fell cheaply, and it was left to Cover and Randall to score six runs off the final over.

A crunching shot to the boundary by Randall off the first ball of the over swung the game Liphook’s way, and it was left to Cover to hit the winning runs off the penultimate ball of the game, sparking wild celebrations at Ripsley Park.