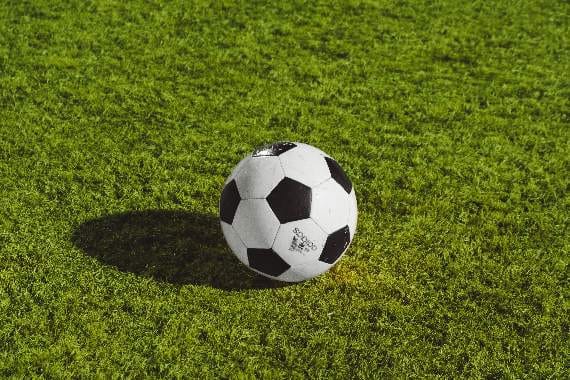 HORNDEAN were in seventh heaven after a comprehensive 7-0 victory against Hamble Club in the Wessex League Premier Division on Saturday.

Deans boss Michael Birmingham was delighted with his side’s performance.

“We were on it from the first minute with our intensity,” he said. “It was a job well done.

“The lads knew I wasn’t happy with our first two games.

“I told them they can win games in the first 20 minutes if they don’t allow the opposition to play in our half. The two-week break since our last game gave us time to work on things, and the lads were raring to go and chomping at the bit.

“Hamble had three good draws against Portchester, Shaftesbury and Cowes.

“We’ve got them again in the FA Vase in a couple of weeks. Credit to Hamble, they didn’t stop. They kept going.”

Next up for the Deans is a trip to league leaders Bashley, who have won their first three games of the season.

Birmingham is expecting a tough game for his side, but expects his players to go into the game full of confidence.

“Bashley are a very good side and are a big club at this level,” said the Horndean manager.

“They play football the right way and get the ball down and play. We can’t stand off them or give them time on the ball.

“It will be two confident teams going at each other, so it should be an exciting game.”