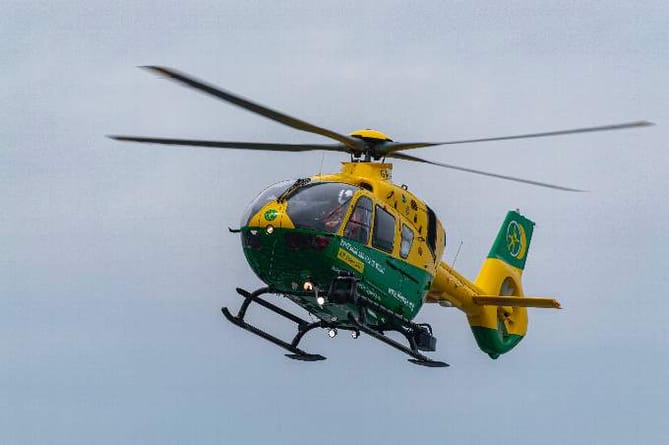 POLICE have arrested a 78-year-old driver after the death of a pedestrian in Petersfield on Monday (April 4).

Officers are appealing for witnesses after a 76 year old woman died in the crash involving a blue Skoda Yeti at around 1.36pm on Ramshill.

But the pedestrian, who was from Petersfield, was pronounced dead at the scene.

The driver of the car, a 78-year-old Liss woman, was arrested on suspicion of causing death by careless driving.

She has been released under investigation.

A police spokesman said: “Enquiries into the exact circumstances of the collision are ongoing.

“Officers investigating are keen to hear from any witnesses they have not already spoken with.

“They are particularly keen to hear from anyone who has dash cam footage from the incident.