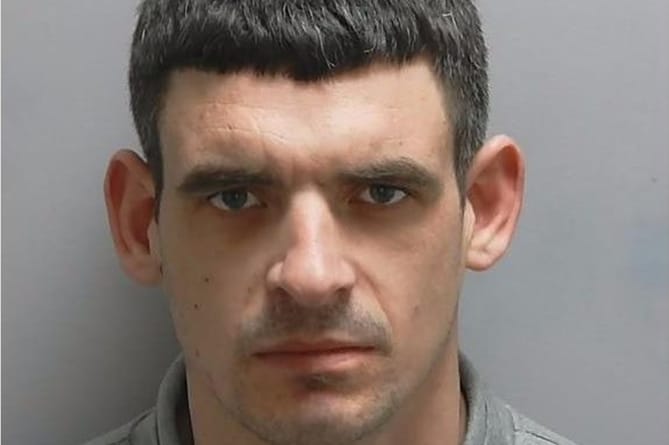 A MAN has been jailed after pleading guilty to charges including dangerous driving in Rowlands Castle.

At around 1.50am on January 28, police spotted a stolen white Mini Cooper at the Shell Garage in Wichers Gate in Rowlands Castle. Parker then reversed the Mini into the police car and drove off.

In the ensuing pursuit, he threw items including cans of drink at the police car before stopping abruptly on Middle Park Way in Havant and reversing into the police car again.

He was charged with ten offences and on Thursday, April 21, was sentenced to two years and six months in jail and disqualified from driving for 39 months.

He also admitted 17 other crimes.

These were taken into consideration by the judge when passing sentence.