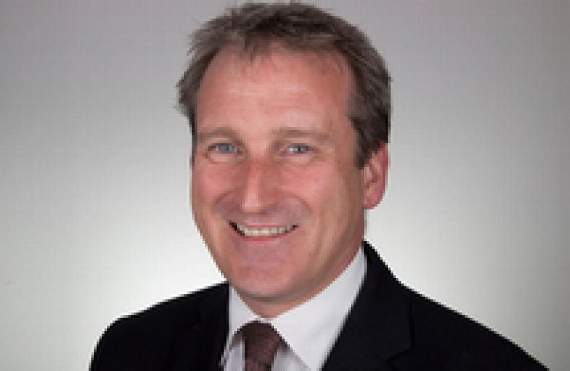 EAST HAMPSHIRE MP Damian Hinds is again pressing government ministers that the region should be treated as a ‘special case’ when it comes to setting housing number targets.

Local councillors from multiple wards, and from across the political spectrum, have joined the call.

It is argued that because the district is part in and part out of the South Downs National Park, this is set to cause an “imbalance” in housing provision either side of the park boundary.

As Mr Hinds has said in parliament, the current system causes two sets of problems:

Museum brews set to go on sale in historic pub

New data produced by the Office for National Statistics in 2021 in response to a parliamentary question from Mr Hinds showed that, in local authority areas bisected by a national park boundary, properties in the park cost an average £100,037 more than those outside.

Mr Hinds has recently written again to the secretary of state, bidding for government planning reforms to include a solution to this problem. District councillors have provided cross-party support to this move.